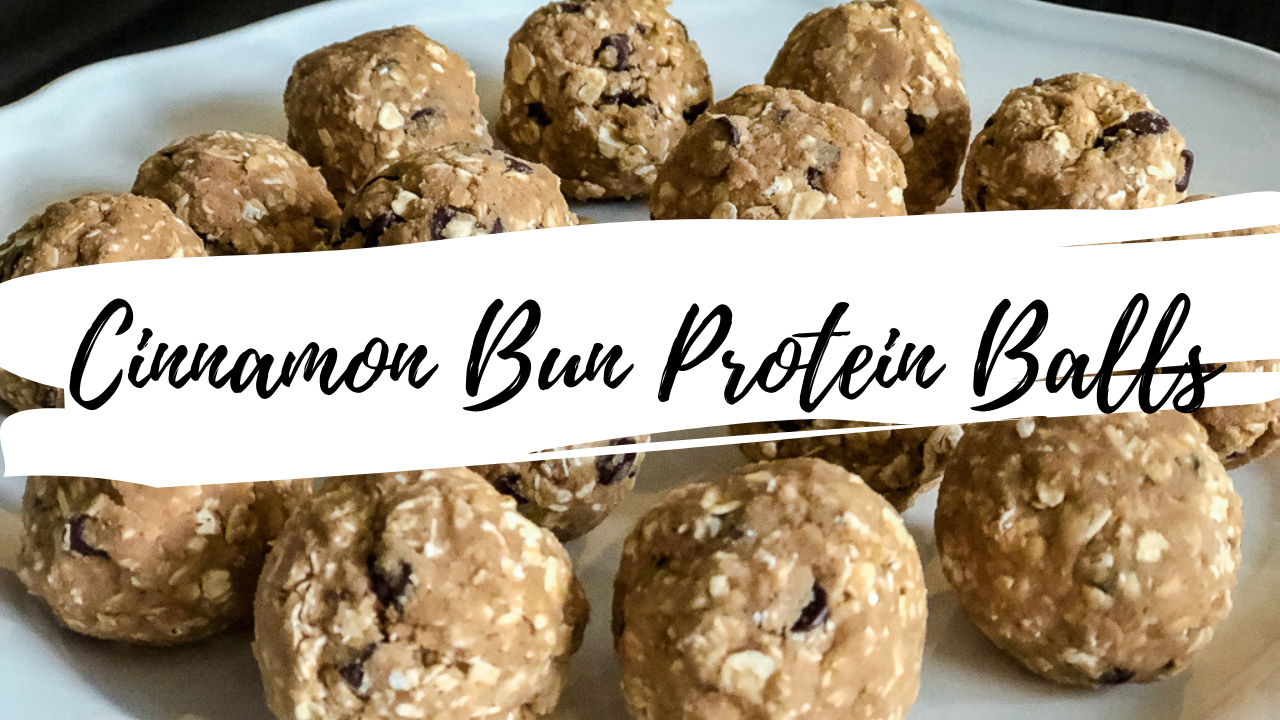 Did ya ever think you'd hear cinnamon bun, vegan and protein all in one recipe?

Story time coming atcha...I did a fun little maternity shoot yesterday with Kristen Borelli (she's the same babe who shot our secret reveal photos) and I had an absolute blast! I wanted to create something different...and involve my love for food. So I skipped the classic meadow maternity photos for some baking and greasy but sassy photos..stay tuned!

It was my very first maternity shoot and as I sit here at 28 weeks pregnant I think there's no possible way I can get bigger, but I can and I'm sure I will...and I want to capture it all. I'm definitely going to try and squeeze in one more shoot before this mini pops out of me.

Any ideas on what other fun maternity styles I should try to create?

Okay, so basically cinnamon buns were on my brain and taste buds after yesterday's shoot and so I pulled out my Cinnamon Bun Vegan Protein and got to work! 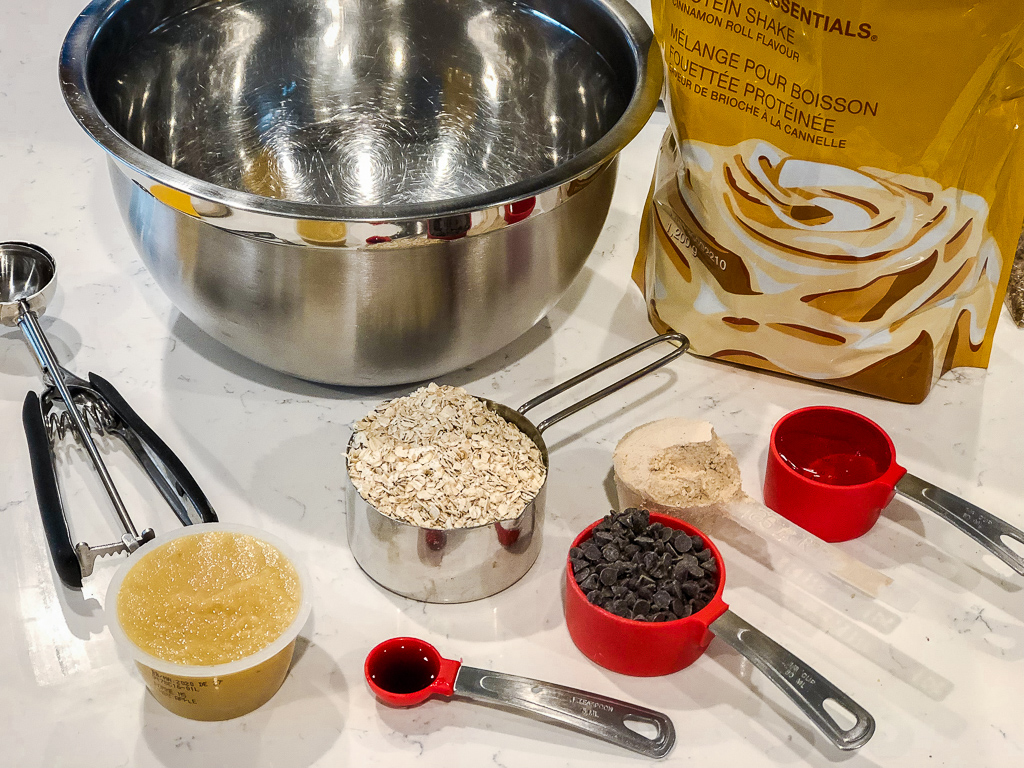 This recipe literally took me less than 10 minutes from start to finish with my awkward photo session while the baby's grandpa sat on the couch likely wondering why I turned off lights to take phots and held out a plate by the window (you've just got to get that natural lighting haha). 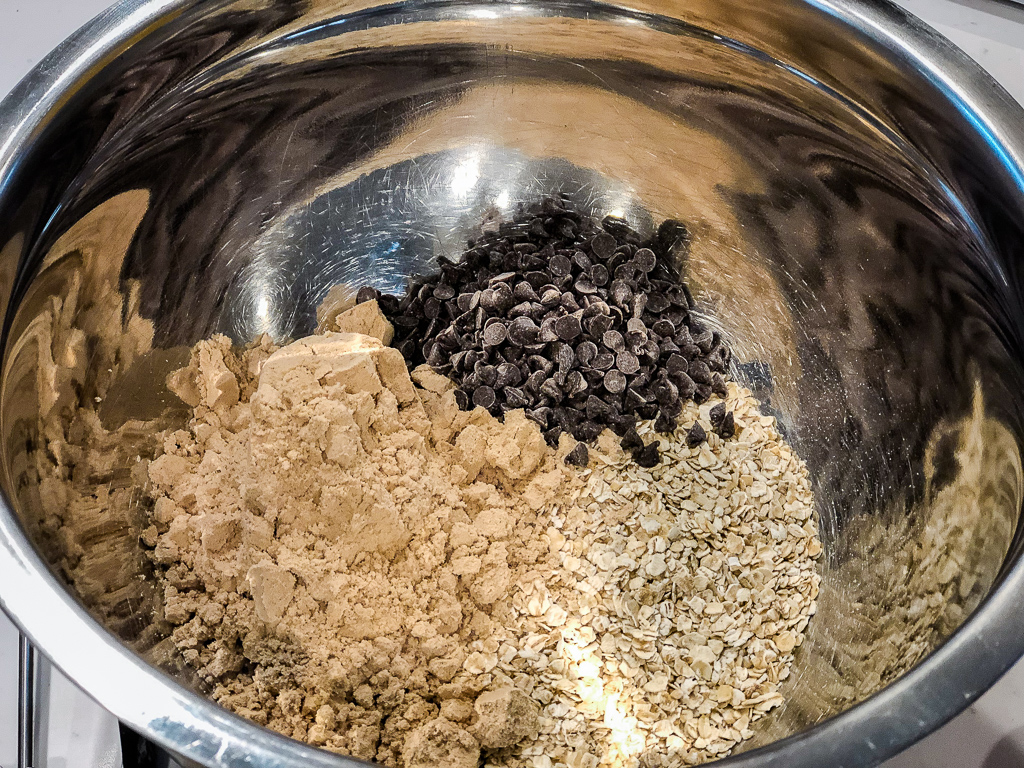 If you don't have cinnamon powder (which I HIGHLY recommend you grab before it sells out, you could swap for vanilla and add in some cinnamon and nutmeg spices) 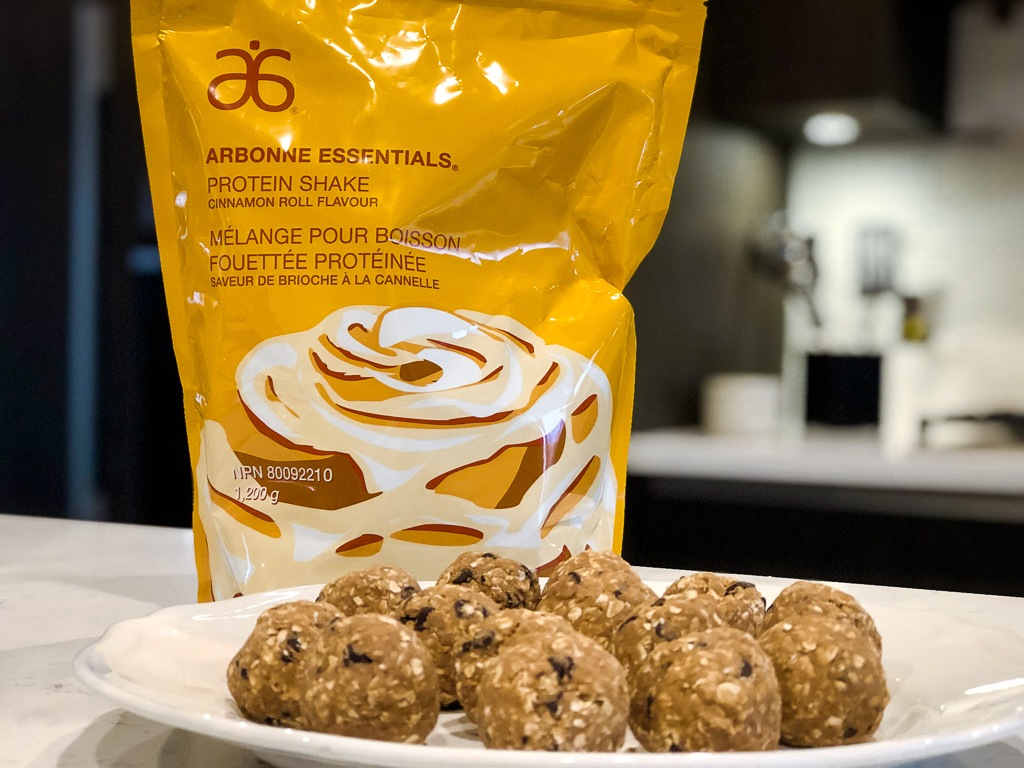 And just like that you've got your protein nuggets of goodness ready for the week, you've touched on the festive side and you spent less than 15 minutes from start to clean up making it happen!

And common, everybody's got the time so let's just get rid of that excuse for good and end 2019 making our health and selves a priority- pahlease!

With love...Jess and the mini hot tamale! XO

ps...what type of recipes would you like to see up on the blog next?

Stay connected with news and updates! 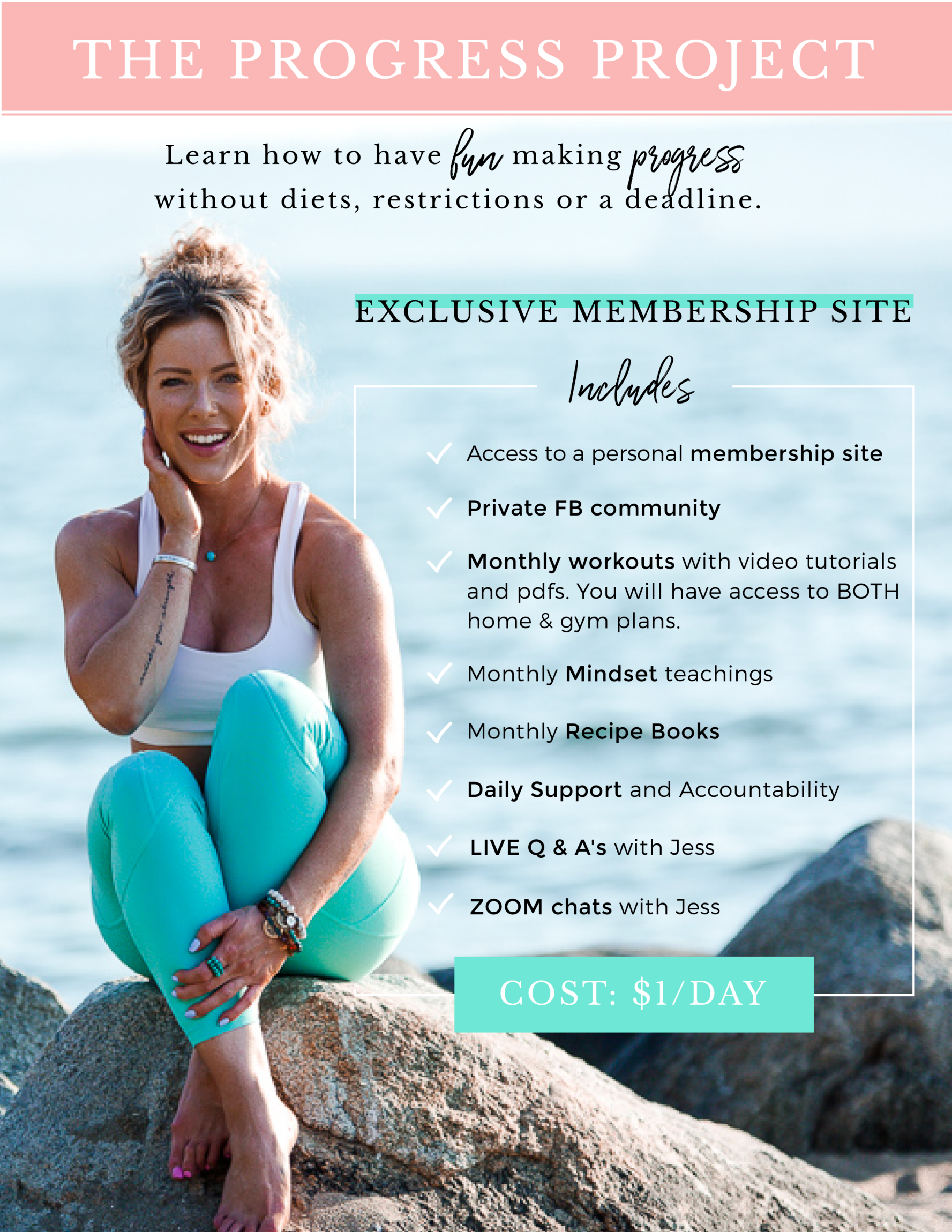 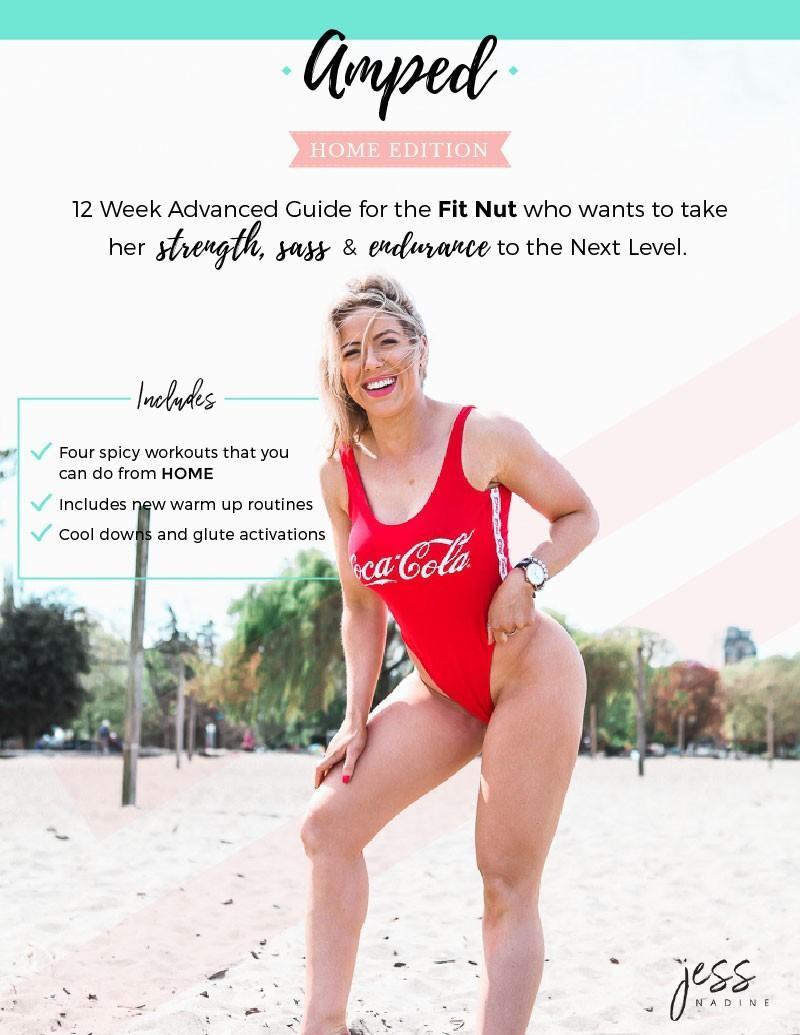 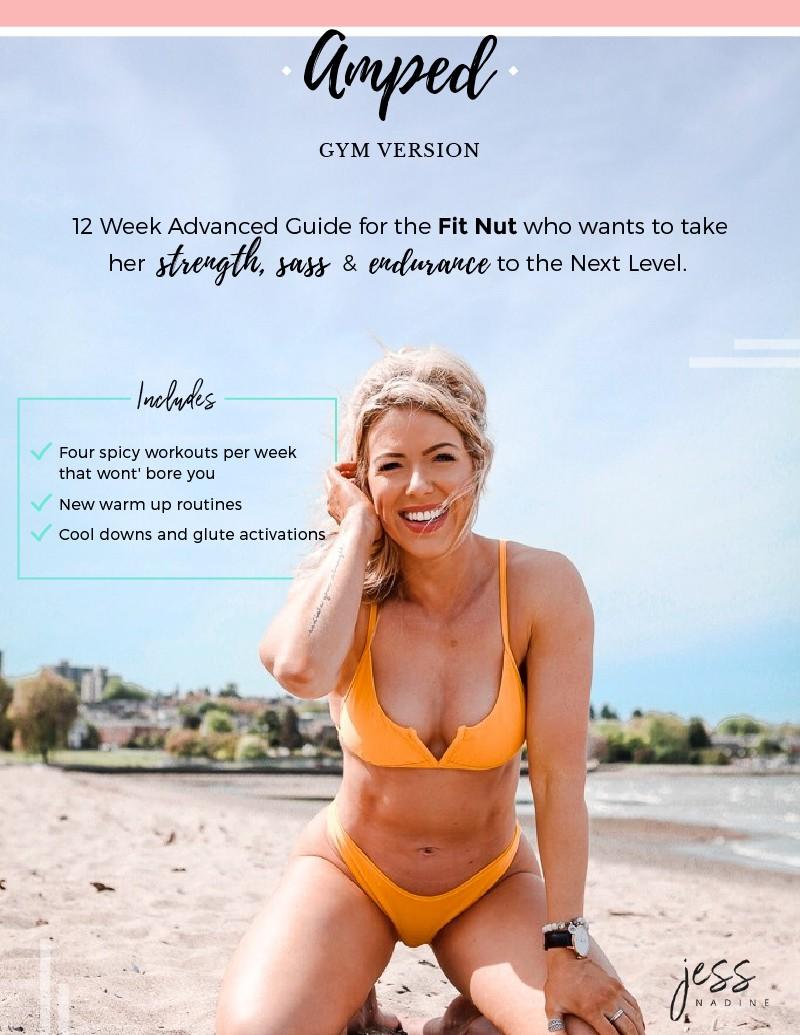 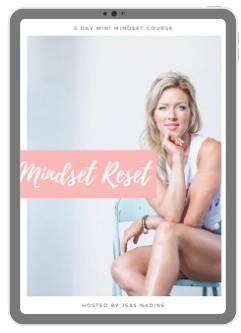 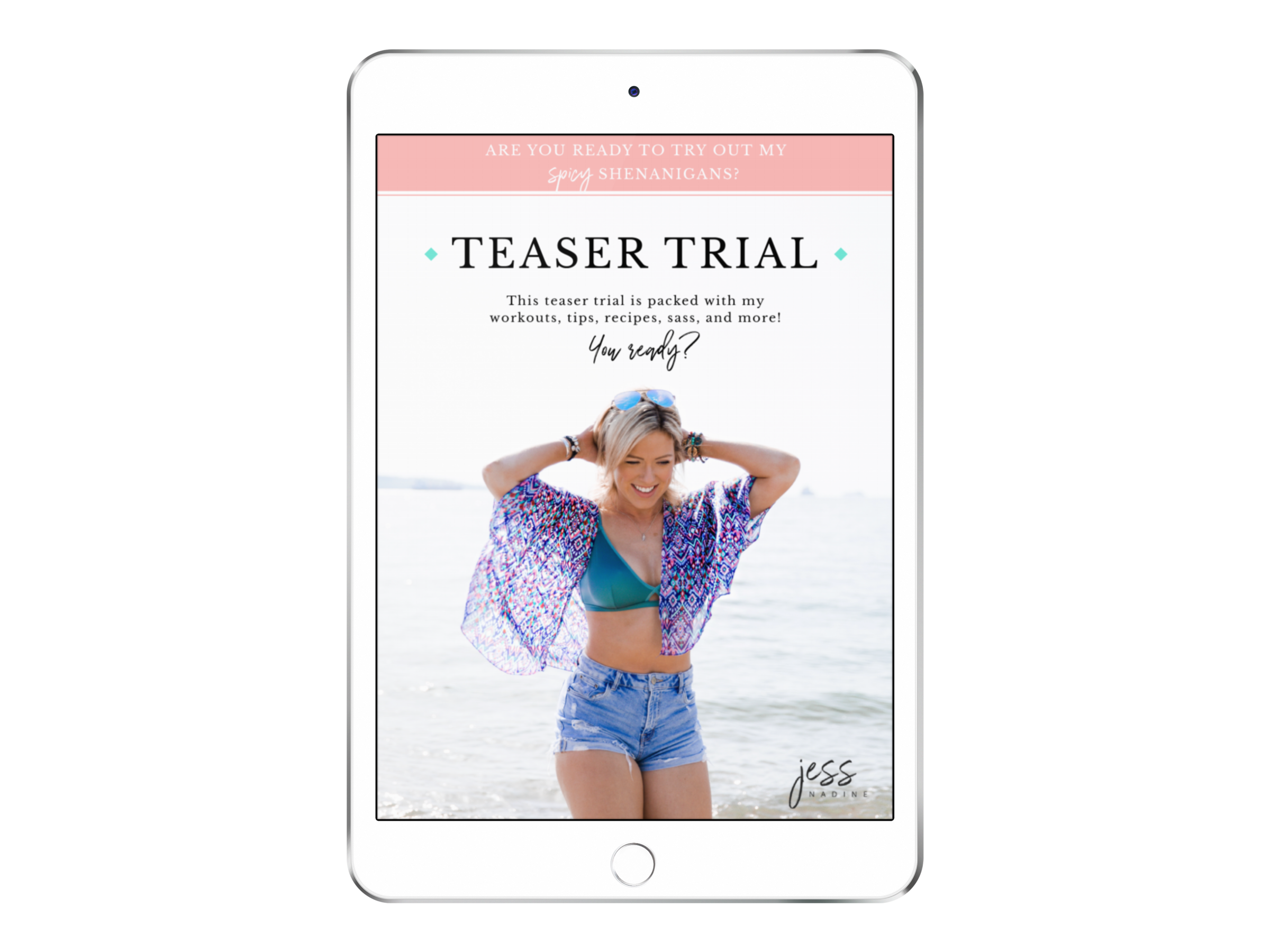 Want juicy freebies straight to your inbox every week?

There's a lot of diet culture and fitness fluff out there, and it all gets way too confusing - let me show you how simple changing your life can be.